Wedding videos are one of the best ways to remember the most significant moments of a couple’s life together. On the wedding day is when the rest of your life together starts and there is no better way to capture these magic moments than with a professionally shot wedding video. Tag Visual will ensure that you will be able to preserve every emotional and heartwarming moment during your wedding ceremony in Wilmington, DE. We will create a professional video that will make you re-live and re-experience the most important day of your life in the future. Tag Visual, having filmed over a thousand weddings around the Wilmington area, has the equipment and expertise to ensure that your wedding ceremony can be captured and presented in a truly captivating wedding video. And you will have the finished and polished product in very little time! As soon as we’re finished with filming the wedding, our editing team gets right to work to provide you with the finished product in no more than two weeks. Don’t wait, get in touch with our experienced wedding videographers at Tag Visual today to make that special wedding day one to remember! 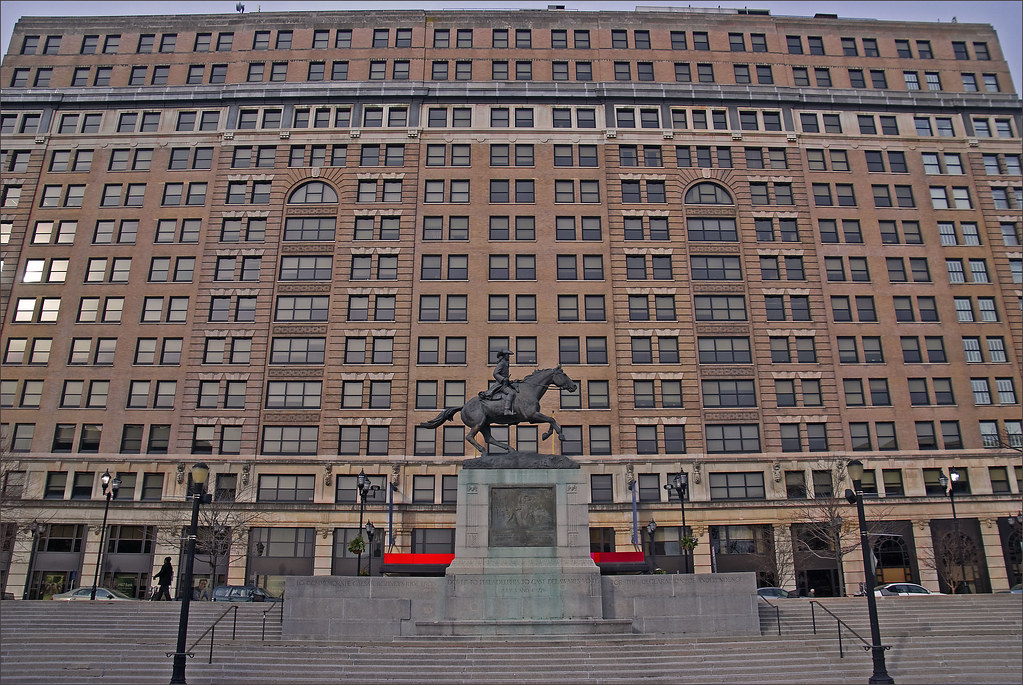 Wilmington is the largest and most populous city in the state of Delaware. The city was built on the site of Fort Christina, the first Swedish settlement in North America. It is at the confluence of the Christina River and Brandywine River, near where the Christina flows into the Delaware River. It is the county seat of New Castle County and one of the major cities in the Delaware Valley metropolitan area.

The area was originally settled by the Lenape and the area was referred to as Bear Place. The people of Conestoga were originally known as Bear People. The Christina River once was named Bear River after them because the river would head west, toward the people of Conestoga. In the early days of Dutch Settlement, an important figure in the area was Colonel Johan Printz that was able to rule the area for about 10 years, following Swedish law. Later on, in 1664, the British colonization began and the area was the battleground of a number of wars between the English and the Dutch.

View Our Portfolio of Wilmington Weddings

The Perfect Videographer for Your Wedding in Wilmington!

To make planning the wedding just a bit easier for the newlyweds-to-be, we offer three packages for filming weddings. Visit our Wedding Video Packages page to view pricing information and a comprehensive list of everything that’s included in each of our wedding videography packages for Wilmington, DE couples! No matter which package you choose, your videos will be ready no later than two weeks after the wedding is filmed, which we can guarantee is the fastest turnaround time for a wedding video in Wilmington, DE! If you are interested in one of our wedding videography packages or have an idea in mind for a custom package for your Wilmington, DE wedding, reach out to Tag Visual today! 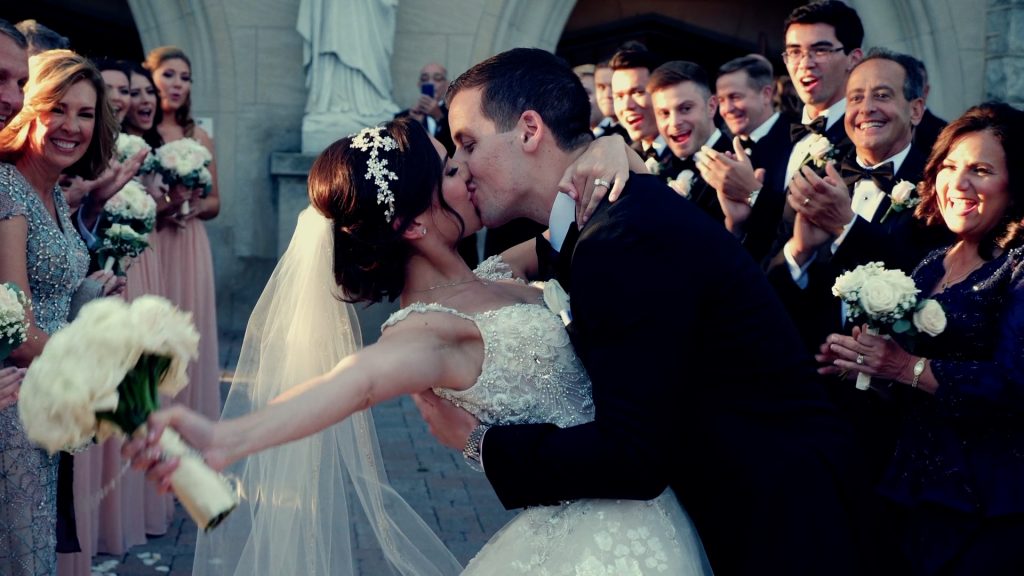