When it comes to immortalizing the most important moment of a couple’s life together, there is no better way to capture it than with a professionally shot wedding video. Preserve every detail and memory of your Philadelphia wedding to cherish, reminisce, and share with future generations. Having been involved in the filming of over a thousand weddings around the Greater Philadelphia Metropolitan area, Tag Visual has the expertise and equipment to ensure that your special wedding day can be captured and re-experienced in the best possible way, and with very little delay. As soon as we finish filming your Philadelphia wedding, our editing team gets right to business to provide you with the finished product in as little as just two weeks. Get in touch with Tag Visual today to hire the best videographer for your Philadelphia wedding! 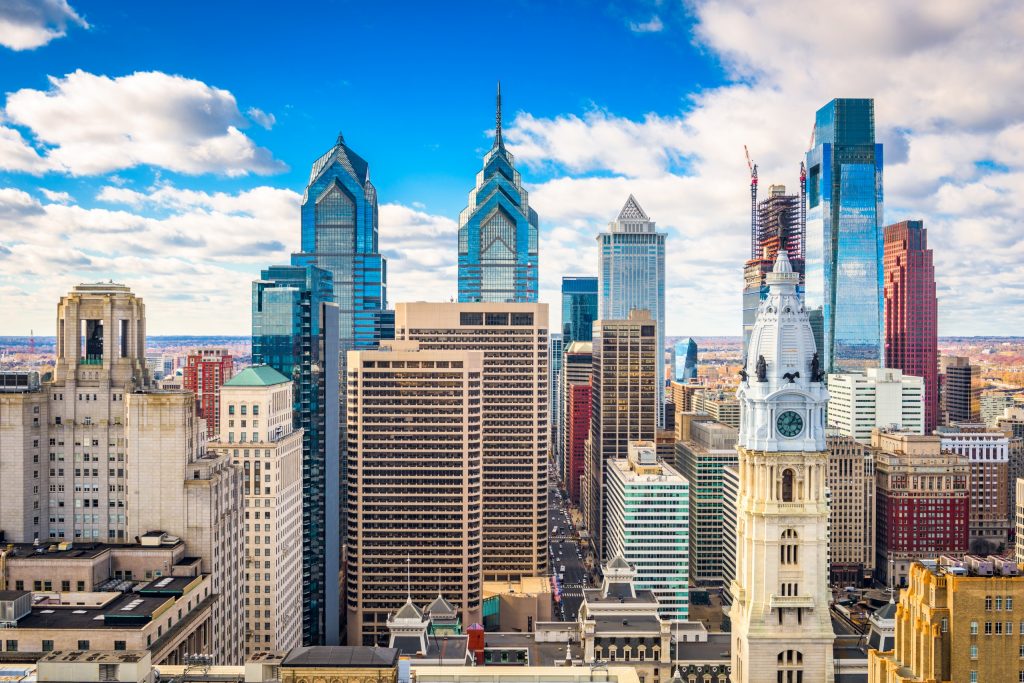 Philadelphia is the most populous city in all of Pennsylvania, and is the sixth largest in the United States, with a population exceeding 6 million. Founded in the late 17th century, Philadelphia was heavily involved in the founding of the United States, having served as the meeting place where the Founding Fathers signed both the Declaration of Independence and the Constitution. Following the construction of the Pennsylvania Railroad in 1846, Philadelphia experienced massive economic and industrial growth, prospering mainly from the railroad trade. With such a long and rich history, the city of Philadelphia is full of historic wedding venues, such as Bartram’s Garden in West Philly, BLDG39 at the Arsenal in Northeast Philly, and the Cairnwood Estate, to name just a few. If you’re planning a wedding in Philly and are in need of a professional wedding videographer, contact Tag Visual today!

View Our Portfolio of Philadelphia Weddings

The Perfect Videographer for Your Philly Wedding!

To make things simpler for the newlyweds-to-be, we offer three packages for filming weddings in Philadelphia. Visit our Wedding Video Packages page to view pricing information and a comprehensive list of everything that’s included in each of our Philadelphia wedding videography packages! No matter which package you choose, your deliverables will be ready no later than two weeks after the wedding is filmed, which we can guarantee is the fastest turnaround time in Philadelphia! If you are interested in one of our fantastic wedding videography packages, or have an idea for a custom package for your Philadelphia wedding, reach out to Tag Visual today! 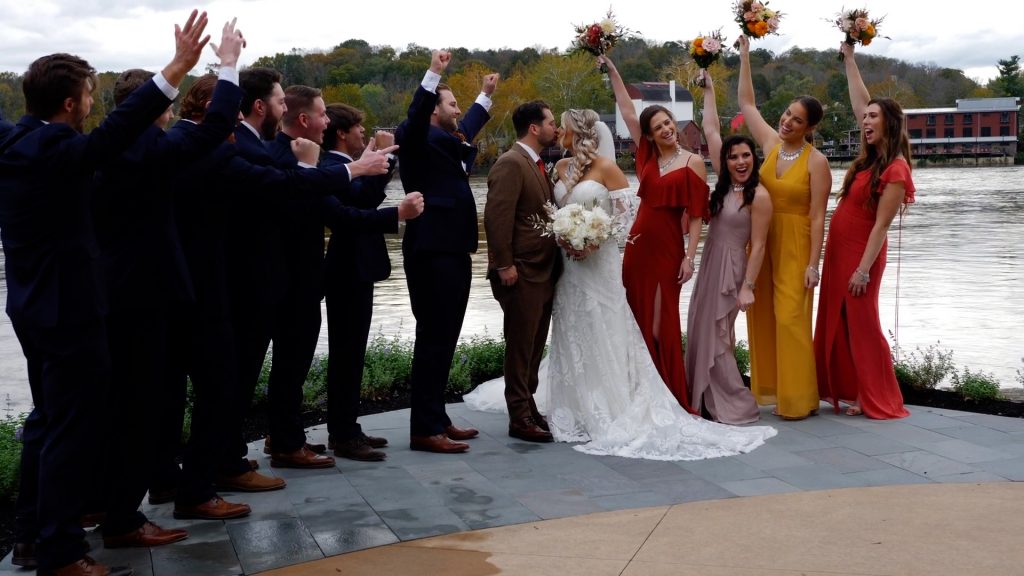